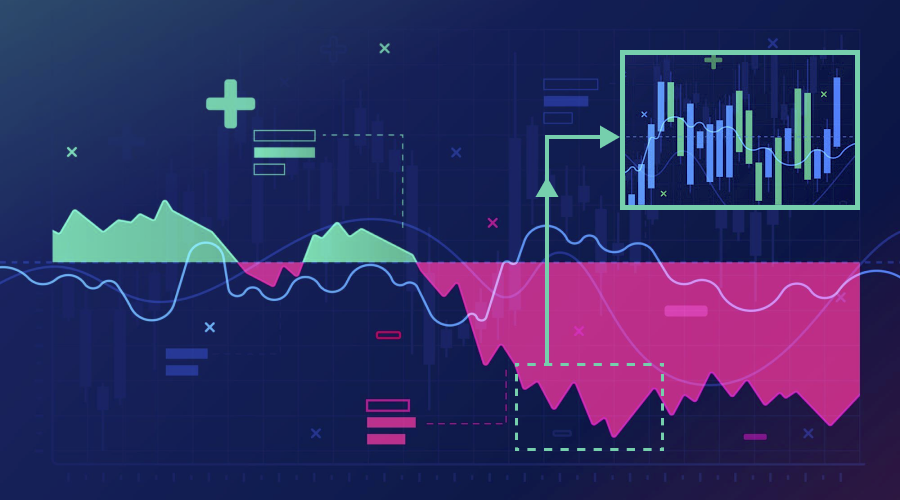 How To Progress Through Economic Recession With Creative Destruction

“The pessimist complains about the wind; the optimist expects it to change; the realist adjusts the sails.” — William Arthur Ward

There is something extraordinary that happens during recessions: the iconic technology companies such as HP, Microsoft of Saleseforce came into view during hard economic times.

Crisis is a terrible thing, which can give the fresh opportunity to do things that were never done before.

To understand how innovations are shaped by the recessions let’s start from a little dive down the dawn of times, as we quickly talk about “Kondratieff waves”, an outlook on the systematic ups and downs in the global economy.

Defined by a Soviet economist Nikolai Kondratiev in 1925, this is a phenomenon that points out the economic cycles can be broken down into PRDE — prosperity, recession, depression, and improvement.

"Kondratieff waves" can be showcased with the technological breakouts that define eras. Since the 18th century, unconventional thinkers in economics have underlined five such super-cycles, each 40-50 years long.

Some believe that we are on the cusp of the sixth wave, which started during 2018-2020, driven by healthcare and biotechnology.

Dictators Also Don’t Like The Waves Rocking Their Boats

The Soviet man behind this thinking just wanted to say that capitalist nations were not doomed for failure, but rather faced ups and downs.

Recession is a normal part of the business cycle. We can't precisely observe exact periodic processes, but the recession stage is often described as the decline in global economic activity, that lasts more than a couple of months. Employment rates, wholesale-retail sales, and real GDP can make recession visible.

To feel the dynamic better, you can also review this graph in the video format, “US Weekly Initial Jobless Claims”. If you would see it in October, you would seriously wonder what in the world could have happened.

Crisis Is a Time To Either Advance, Or Stay Behind Forever

Recession leaves a mark not only on the stability of nations but also on the mental well-being of its citizens.

Recession makes people want to save their money and cut their expenses. It lowers interest rates, thus making things cheaper. Economic crises make business investments scarce, as long-term activities seem risky in times of uncertainty. The mindset of the business world can only be described with the word “indecision”.

Nobody seems to have an idea of what will happen next, and most choose to stop making decisions, cutting greatly on spending and investing.

Even though it is not a great time to go through, recession doesn’t make a loser out of everyone. On the contrary, crises also provide a chance to explore new opportunities, as the new economic cycle always brings changes in output and demand. Recession’s upside is fairly simple — in challenging times, leaders can leapfrog their more hesitant competitors.

There is another term that we have to take into consideration here. It is credited to Austrian economist Joseph Schumpeter, one of the greatest economic thinkers of the 20th century.

History shows that new technologies can provide the base for new growth in the economic cycle. To give you a few examples, IBM was founded in 1896. Hewlett-Packard Corp arose in 1938, during the Great Depression. Intel started in 1968, Microsoft started during the 1975 recession, Apple transformed itself following the dot-com crash in 2001.

If we once again look over examples that drove the economy upwards, Henry Ford's assembly line would revolutionize automobile manufacturing and make him one of the most influential people of his century.

Simply put, the crisis seems to accelerate evolution. Necessity is the mother of innovation.

So How Can Entrepreneurs Embrace Creative Destruction?

The economy also has its own 5 stages of grief, and most entrepreneurs do nothing at the initial “denial” and “anger” stages.

The more experience the company gets during the recession, the better it will be positioned for the eventual improvement stage. What is the first “to do” steps during the times of uncertainty?

The goal is to halt long-standing arrangements to free up energy and resources for creative disruption.

The key is to make short, bold strategies, and stick to them.

Getting through a crisis is never easy, but in this time extraordinary people and ideas emerge.

Digital economy is already changing the way we work and live, so it's in our best interest to change our positioning in it. We better start creating value instead of hoarding it from others to show growth, and adjust to the new, growing economy, to not only get out of this crisis unscathed, but with an improved stance and outlook into the future.